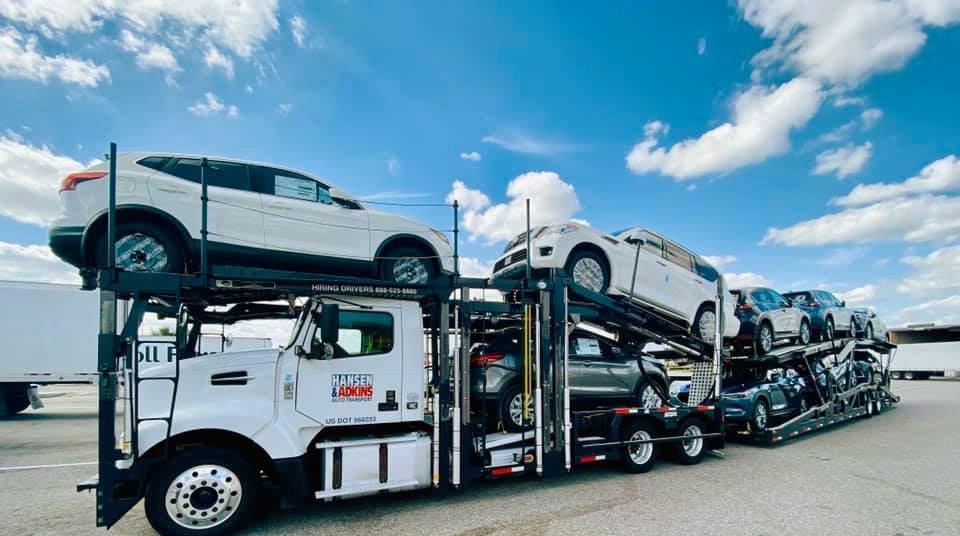 H&A said it has eliminated the printing and mailing of settlement sheets to drivers. Weekly settlements and pay estimates for every load are now visible to drivers within the Magnus Driver app, which works in conjunction with the TMS. The app also provides visibility of assignment, tracking and load fulfilment.

The car carrier said the TMS provides a streamlined communications process. H&A communicates with as many as six different supply chain partners for each delivery, each with its systems. Magnus has taken over the management of all these connections for H&A.

Early implementation
The TMS was implemented ahead of its scheduled October start because of a critical outage in H&A’s legacy system on August 27, leaving employees to resort to manual, paper-based procedures to keep the business up and running. According to the company, restoring the service was a significant challenge, and it turned to the Magnus system that was being tested following a contract signed in June this year.

“We looked to the Magnus team to accelerate our implementation to minimise the impact of the outage on our customers,” said Jay Kelly, vice-president of information technology at Hansen & Adkins. “During the second week of September, H&A went live with Magnus, a full three weeks ahead of schedule.”

Kelly continued: “If we had done this with a system that needed to be tailored to automotive logistics, it would have prolonged our recovery. The intuitiveness of the system enabled us to deploy with little or no training throughout our departments.”

Matt Cartwright, CEO of Magnus Technologies, said: “Getting a large transportation company like H&A running on a new enterprise TMS system in just a few short weeks was a huge accomplishment for both sides. The customers and partners of H&A all responded positively to the change. Many of them already had experience with Magnus and knew our capabilities.”

Out with the old
The system’s rollout follows a move H&A made two years ago to modernise its technology and business processes. Central to that was the hiring of Kelly, an IT professional with experience in implementing large-scale ERP solutions for utility companies going through digital transformations.

H&A made it a priority for him to replace its legacy TMS system, which it deemed unfit for the business’ evolving needs in finished vehicle distribution. The company said it wanted a modern software-as-a-service (SaaS) tool with the advantages of heightened IT security, low overheads, no IT maintenance and scalability.

“It was clear we had to find something different,” said Kelly. “We needed a technology partner with a platform capable of meeting our business needs. We also needed a partner who was thinking about the future. The path to get there was not with legacy client-server technology.

H&A wanted a modern, enterprise SaaS for the advantages of heightened IT security, low overhead, no IT maintenance and scalability, which the