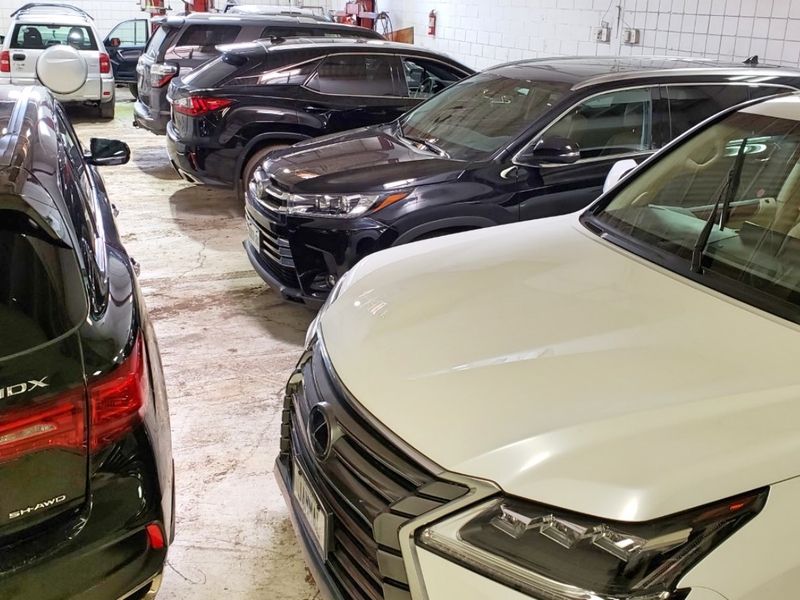 Transport Canada, meantime, has published “guiding principles” meant to focus attention on the risks to technology and encourage co-operation between levels of government.

“Canada is well positioned to be a leader in developing safe and secure vehicle technologies,” the agency said. “Canada has a well-established automotive manufacturing sector and leading capabilities in information and communications technology, artificial intelligence and cybersecurity.”

Heaton sees increased awareness of the risks across the industry.

“They get that this is not just a technology problem, it’s a business problem.”

And it’s a problem that’s likely to spread.

“A few years ago, when we talked about ransomware in IT systems, people weren’t prepared, and now they are facing a lot of ransomware,” Couderc said. “It will be the same thing in the vehicle industry — the wave is coming.”

For some Lexus and Toyota owners, the wave has hit. According to the Insurance Bureau of Canada, the 2017 Lexus RX 350 was the second most stolen vehicle last year, trailing only the 2018 Honda CR-V. Const. Doug Belanger, an investigator of organized auto theft with the Ottawa Police Service, said thieves prize the Lexus RX and Toyota Highlander crossovers and Tacoma pickup for their popularity overseas.

THROUGH THE FOB, THEY ROB

A draw for thieves are door-lock mechanisms that can be manipulated without setting off the alarm, Belanger said. Once inside, the thief plugs a diagnostic tool into the cabin’s OBD-II diagnostic port and “clones” a key fob to start the car.

Still rare in Ottawa — but reported by police in thefts in Toronto and surrounding regions — is the use of a remote transmitter-amplifier that relays the signal from an owner’s fob inside the house to the vehicle outside.

To deter such thefts, Toyota Canada said, owners can follow instructions in their manuals to turn off fobs when not in use. Toyota also points to police tips that include installing a lock on OBD-II ports to prevent unauthorized access.

The automaker also pledges to “develop technology that strengthens the security of our vehicles,” said Toyota Canada spokeswoman Nirali Raval.

Because theft rings are big and sophisticated, curbing them will demand a multiagency approach, said Belanger, but improved security measures in vehicles are a better solution.

“All the effort and results that law enforcement can put into solving the organized-auto-theft issue, it’s always going to be second best as compared to stopping the theft from occurring in the first place.”