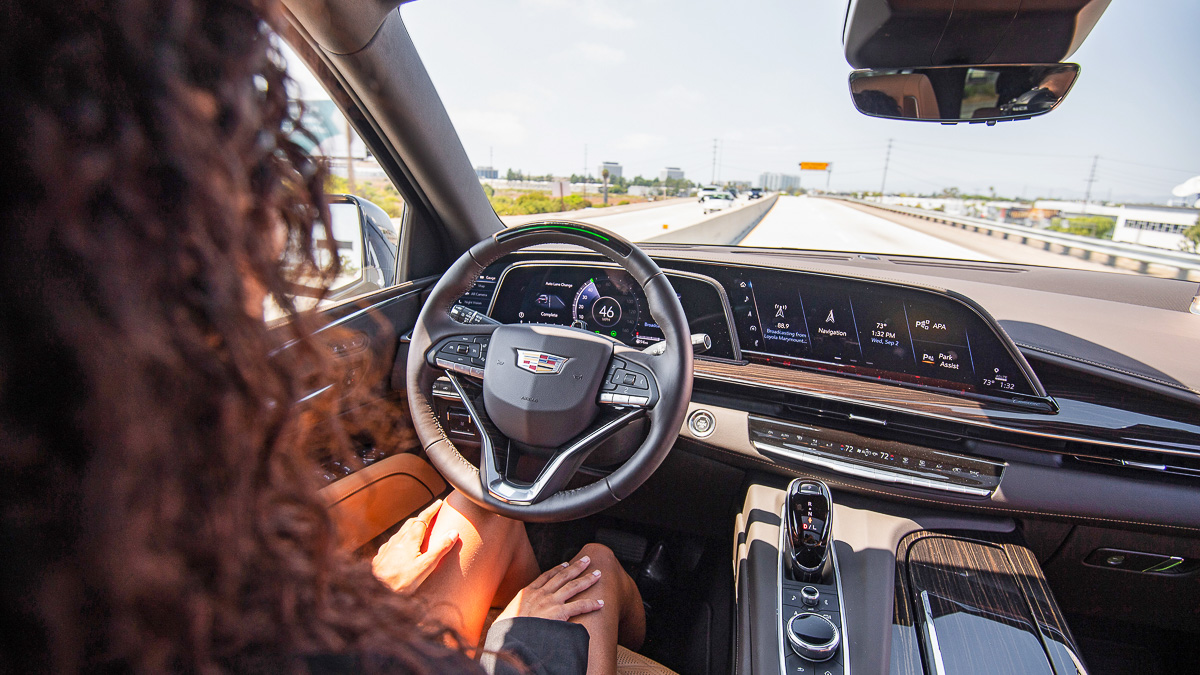 Some drivers fully embrace—even crave—new technologies. Yet a tech-features study by J.D. Power finds that others long for simpler times, at least when it comes to their cars. As a result, many digital features go unused, and, if anything, owners may not even know they’re there. Worse, the 2021 Tech Experience Index (TXI) finds that new technology often is responsible for a vehicle’s most serious quote quality problems: Often the feature is there, it works if the driver understands the technology, but the automaker didn’t make it drop-dead simple to use.

“New-vehicle prices are at an all-time high, partly as a result of an increased level of content,” said Kristin Kolodge, executive director of human machine interface at J.D. Power. “This is fine if owners are getting value for their money, but some features seem like a waste to many owners.”

One Pedal Driving a Hit, Gesture Control a Miss

There’s no question that some new technologies can surprise and delight owners. Among those with battery-electric vehicles, the most popular feature is One-Pedal Driving—which amps up an electric car‘s regenerative braking system used to recapture energy normally lost when slowing down. That allows a motorist to lift off on the accelerator alone to slow or even stop, rather than having to jump back and forth from throttle to brake. It works like a go-cart or riding mower: When you’re not on the gas, you’re slowing down.

At the other extreme is gesture control, which ranked at the bottom with owners where this technology is available (BMW). It’s supposed to let you use hand movements to perform tasks like changing radio stations or adjusting the volume. But, for those who had the feature, gesture systems suffered from “poor performance [and an] extremely high” number of problems, according to a summary of the TXI. For example, more than 41% of motorists with gesture control complained about the feature compared to just 8% with One-Pedal Driving capabilities. (To be fair to automakers: You don’t have to use them.)

Technical troubles can be a serious headache, as Power has discovered with other research. Digital features are now responsible for the majority of “problems” reported by owners in the annual Initial Quality Study.

“Consumers want this stuff but, but many are having trouble with it,” Dave Sargent, Power’s head of automotive operations, said when the 2021 IQS was released in August. “It’s not that consumers don’t know how to use it. It’s just not working.”

Motorists don’t always want all the