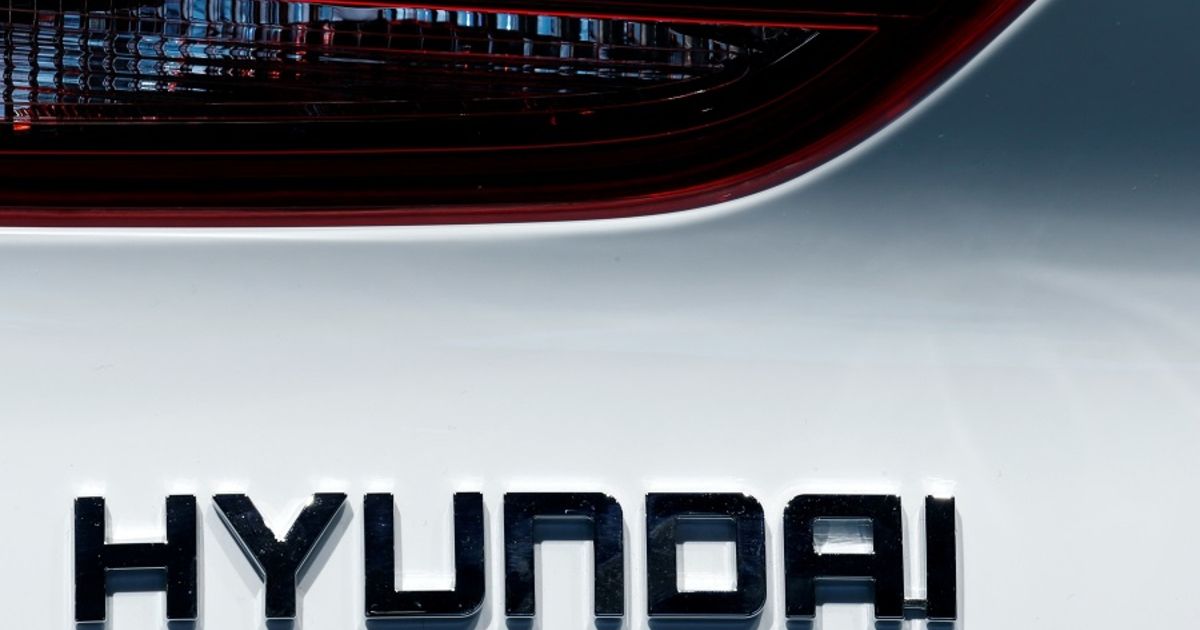 Hyundai Motor Co. will invest 19.4 trillion won ($16.15 billion) in electrification through 2030 the company accelerates its electric car ambitions with a new target to sell 1.87 million pure EVs by 2030 and launch 17 new EV models across the Hyundai and Genesis brands.

He said the company would accelerate its EV shift despite the headwinds of the global supply shortages and the COVID-19 pandemic.

Hyundai had previously said it expects to get 50 percent of its U.S. sales from electric vehicles in 2030, on surging customer interest in the technology and growing government support for it.

Hyundai will also deploy a new dedicated EV platform, called the Integrated Modular Architecture, or IMA, in 2025. This platform will be an evolution of the existing e-GMP platform developed for the EVs of the Hyundai Motor’s three brands, Hyundai, Genesis and Kia.

IMA will underpin passenger vehicles and so-called purpose-built vehicles, a new range of commercial offerings that will include vehicles for such things as ride hailing and robotaxis.

The IMA setup will have a standardized chassis, battery system and motor but be flexible enough to be used across all segments. It will also deliver an improved driving range. Hyundai will deploy five standardized motors for IMA, depending on the model specifications.

It will fund EV production capacity, charging networks and technology alliances. Some 12 trillion won ($10 billion) of the larger outlay goes toward connectivity and autonomous driving.

To bolster profitability in the EV age, Hyundai will also expand its EV production sites beyond centers in Korea and the Czech